When you move to a new country, you also have to get used to a different culture. A culture whose lifestyle is probably different from yours. German culture has its differences compared to the Irish one. Like, have you ever found really good bread in Ireland? Me neither. This article will probably make use of a few clichés, but behind every cliché there’s always a bit of truth. In the end you will know what the cultural differences between Germany and Ireland are.

In Germany, bakeries can be found on every corner. There are chains as well as independent bakeries. They all have a large selection of different breads, rolls and pastries. Breads consisting of nuts, carrots or chia seeds. there is nothing that does not exist. And if you’ve ever tried German bread, it’s hard to find a better one.

Now I came to Ireland and was at first positively surprised by the large bread selection in the supermarkets. Wholemeal bread, wheat bread and brioche. Everything you can imagine. So I bought a wholemeal bread, toasted it at home and tried it – it tasted like nothing! How can that be? A bread that looks so delicious doesn’t have any taste as soon as it comes into your mouth?! Unbelievable. So in case you’re about to move to Germany or just go there for holidays, you’ll fall in love with the German bread! 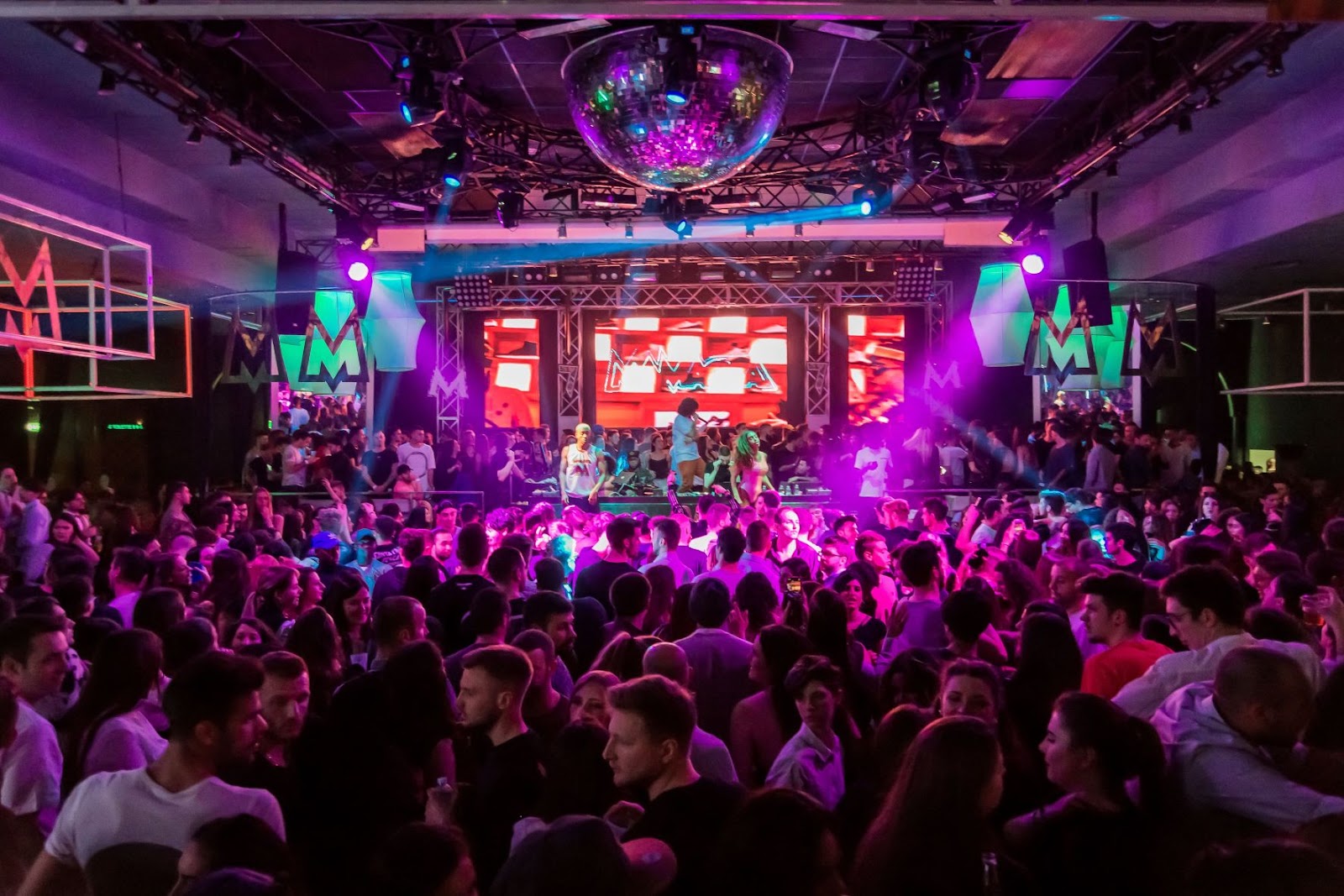 After surviving the covid-pandemic, you can finally go to clubs and bars again. Opening hours differ in Ireland and Germany. In Ireland, it is common to start drinking right after work, or at the weekend early in the evening. Accordingly, it is understandable that the pubs and bars close at around 12am. Those who want to join a club can dance until 3am. The clubs in Germany are open longer, in general until 5am. Many bars also have dancing in the late evening hours and stay open similarly late.

One thing I also had to get used to as a German in Ireland was that all shops are open on Sunday. In Germany, it is common not to do much on Sunday and to rest, but in Ireland Sunday feels like a normal weekday. Of course, there’s something enticing about being able to go shopping on Saturday AND Sunday 😉 – But using Sunday as a rest day is also quite good.

Different things in the same supermarkets 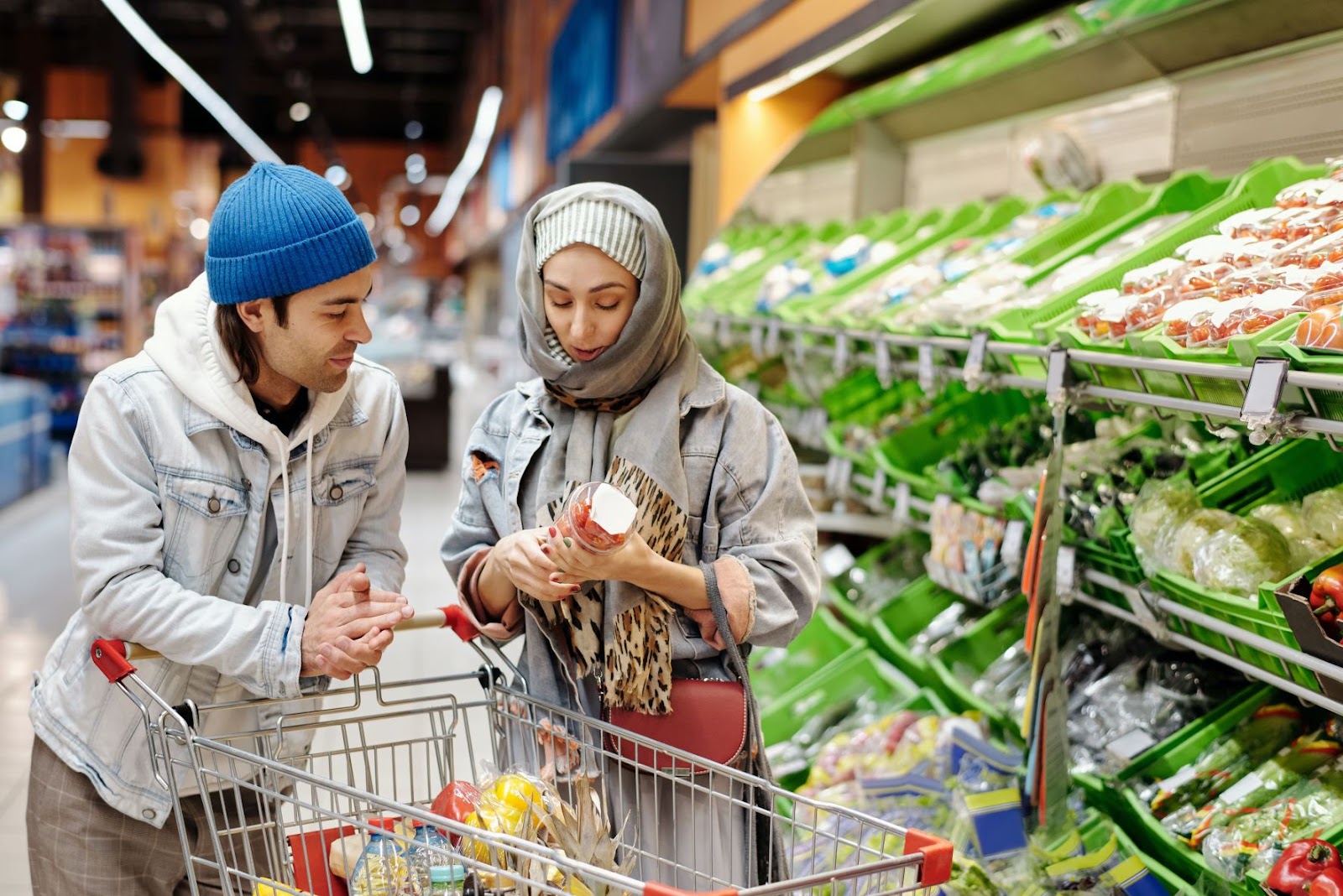 What pleased me to see was that Ireland has the same supermarket chains as Germany, called Aldi and Lidl. So I went shopping and wanted to buy the same things that I buy there in Germany. I had to realise that the assortment is different. In Ireland I found lots of tins of baked beans and peas on the shelves, as well as a lot of instant coffee. Instant coffee seems to be much more common here than the ground coffee for coffee machines as known in Germany. Baked beans are not so common in Germany either, but frozen spinach is. I’m still looking in vain for it here.

What also surprised me is that there is a law with prescribed times for the sale of alcohol in supermarkets in Ireland. You can buy alcohol Monday to Saturday from 10:30am to 10:00pm and on Sundays from 12:30am to 10pm. In Germany, you can buy alcohol at any time as long as the supermarket is open. Each country has its own laws and in that case I prefer the German law.

When it comes to “living the life” in restaurants, bars and cafés, make sure you have enough money in your bank account. The prices for a pizza in Ireland vary on average between 10 and 20 euros, in Germany you pay on average between 5 and 15 euros. It is similar to alcohol prices. For cocktails and spirit and mixer you pay at least 10 euros in Ireland, in Germany the minimum is 7 euros. Of course, this depends on whether you go to a classy bar or to a student bar.

There is an even bigger difference regarding the alcohol prices in supermarkets. In January 2022, Ireland introduced a new system for pricing alcohol. While in Germany you can get a cheap vodka at Aldi for 5 euros, you pay 13 euros for the similar one at Aldi in Ireland. Even the delicious Baileys is 8 euros more expensive in Ireland than in Germany, where you only have to pay 13 euros.

However, it’s a different story if you settle in Ireland. The taxes you have to pay are lower than in Germany. That is at least a small consolation.

I have no source for this point, you have to experience that on your own. Irish people are incredibly open-minded and friendly, they are very warm people who always look out for your welfare and are very considerate. I remember getting on the bus and trying to pay with my credit card. When that didn’t work, the bus driver looked at me with a smile and said “just get on”. I am sure that a German bus driver would never have taken me.

Of course, these statements cannot be generalised and Germans also have a good mentality, but they are much more judgmental and serious compared to the Irish. They plan their daily lives in a more structured way and are disappointed when their plans change. The Irish take such things more calmly which reduces stress.

One thing you can’t predict is definitely the weather in Ireland. Not for nothing the Irishsay “four seasons in one day”. And I have already experienced that. I wanted to go for a bike ride, it was cloudy outside. 10 minutes after I started my ride, it started raining very hard. Another 10 minutes later it was bright sunshine. So at least I headed home dry. It’s best to always wear weatherproof clothing, because you never know what comes down from the sky. The weather forecasts in Germany are more reliable.

Finally, one more thing that I find amusing. After my first day at work, I went with my colleagues  to a popular pub in Dublin, The Cobblestone. We had some Guinness and I noticed how proud they are of this national drink. This enthusiasm regarding a drink reminded me a lot of my life in Cologne. We Cologne people love the regional beer there, it’s called Kölsch. Traditionally, you drink it in breweries, a similar culture to the pubs in Ireland. Wherever you are in the world, I believe that there is a drink that defines the inhabitants and that they are very proud of. Cheers!

As you can see, there are some points of difference between Irish and German culture. I guess in a personal conversation between an Irish and a German guy, you would probably find many more differences. Every culture has its own characters and the trick is to accept them. Whether you adapt is up to you. Which lifestyle do you get along better with? Write it in the comments!